Ayurveda is an ancient Indian system of healing which means "science of life and longevity."
It is one of the most renowned traditional systems of medicine that has survived and flourished since the 2nd Century BC and yes it does have treatments for fibromyalgia! (scroll down to see these)
Ayurveda has its foundations laid by the ancient schools of Hinduism. The information about the healing properties of the herbs was composed in the form of poems, called “Shlokas”. These were used by sages to describe the use of medicinal plants and passed down through oral tradition. 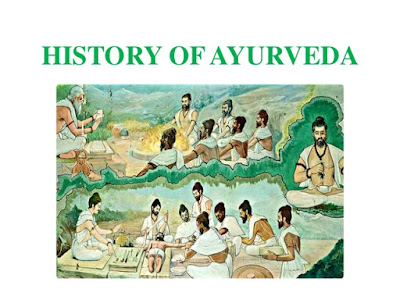 Ayurveda places great emphasis on prevention and encourages the maintenance of health through close attention to balance in one’s life, right thinking, diet, lifestyle and the use of herbs. Just as everyone has a unique fingerprint, each person has a particular pattern of energy—an individual combination of physical, mental and emotional characteristics—which comprises their own constitution. This constitution is determined at conception by a number of factors and remains the same throughout one’s life. THE AYURVEDIC INSTITUTE

Ayurveda is an ancient and complex system but here are some of the basics explained: 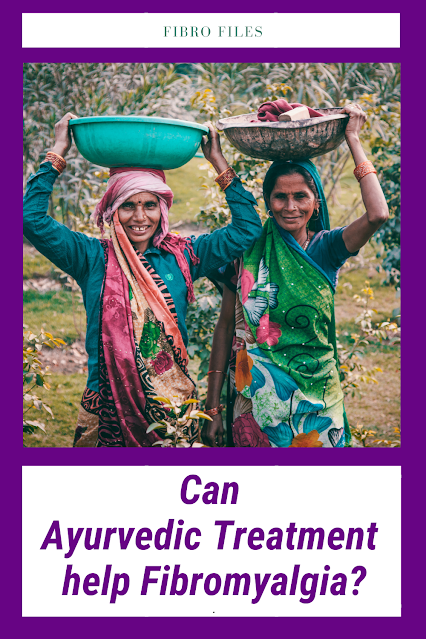 FIBROMYALGIA and AYURVEDA
In Ayurveda, Fibromyalgia is seen as an imbalance of Vata and accumulated toxins. When Vata is out of balance it creates hypersensitivity that causes tenderness and pain. Vata deals with the nervous system and with movement. The five senses are used to treat conditions in the Ayurvedic system. For fibromyalgia treatment this means warm colours and aromas and foods, calming music, and soothing body activities such as yoga, meditation and massage.

The aggravation of Vata dosha and accumulation of Ama (toxins) are the primary causes and should be treated mainly. Associated weak digestion, constipation, and effects of chronic stress should also be tackled. AYURVEDA FOR YOU


RECOMMENDATIONS FOR FIBROMYALGIA
When treating a Vata disturbance special daily massages are prescribed with specific oils.
Meditation,Yoga, especially stretching and Pranayama (breathing exercises) are all recommended for healing and relaxation of the mind.
Also certain foods are suggested to eat to re-balance the body such as cooked vegetables and soups and foods to avoid such as tea, coffee and alcohol. Herbs are also recommended such as cumin, ginger, tumeric and garlic. Also recommended to eat are:

Discover more, in detail, about Ayurvedic Treatment for Fibromyalgia [CFS] from Ayurveda for you 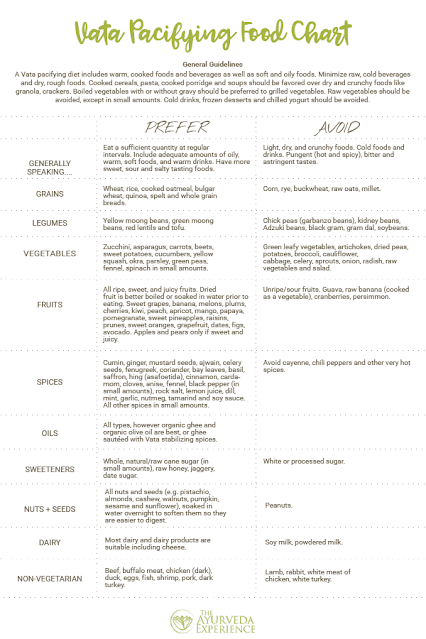 See the food guidelines for Vata
You might enjoy my recommended online class of  Seated Breath-Focused Yoga for Fibromyalgia Class by my friend Melissa. It is a 6 minute video which I personally do sitting in a chair.
THANKYOU avidads for the photo of the script
Posted by Good at 10:50 PM