Blood biomarkers in patients with fibromyalgia

Fibromyalgia is a complex chronic pain condition. Because its symptoms are nonspecific it is difficult to diagnose.

There have been talks of a blood test for diagnosing fibromyalgia but unfortunately, the final stages of the clinical trials were never completed and the test is surrounded by controversy. Many people who do research into fibromyalgia dismiss the blood test. I have reached out to a few but at this point have had no responses.

According to the research study I am reporting today no objective test exists to confirm its diagnosis. This is of January 2, 2022.

One potential diagnostic measure could be a blood test that showed biomarkers. This would be a way of detecting if someone had fibromyalgia through a blood test. This would provide an objective medical sign as opposed to how a person feels. Having a biomarker for Fibromyalgia would be a major step forward in both its diagnosis and acceptance. 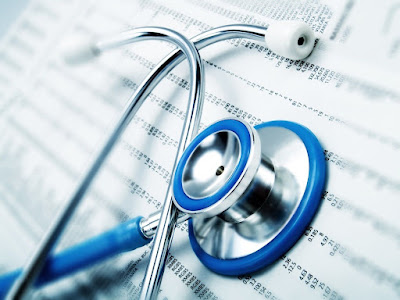 AIMS OF THE STUDY: This systematic review and meta-analysis aimed to review studies assessing blood biomarkers’ levels in patients with FM compared with a healthy control group.

The meta-analysis showed that patients with FM had significantly different levels of certain blood markers compared with the healthy control groups:

CONCLUSION: The researchers could not support the notion that these blood biomarkers are specific biomarkers of FM. Our literature review, however, revealed that these same individual biomarkers may have the potential role of identifying underlying pathologies or other conditions that often coexist with FM. Future research is needed to evaluate the potential clinical value for these biomarkers while controlling for the various confounding variables.

MY OPINION: I am pleased that there is continued research into Fibromyalgia and also many clinical trials are being conducted, even during the last two years. Research moves slowly but at least this is heading in the right direction.
You can read some of the other research, into fibromyalgia, I have reported on here.
SOURCE:

Potential role of blood biomarkers in patients with fibromyalgia: a systematic review with meta-analysis. 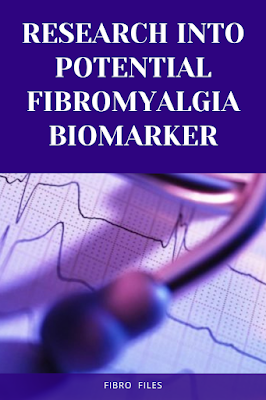 Email ThisBlogThis!Share to TwitterShare to FacebookShare to Pinterest
Labels: research