Fibromyalgia explained by the experts (what 12 organisations say)

Here is what the reliable and recommended experts say to explain what fibromyalgia is. I thought it would be good to put them altogether here in one place. 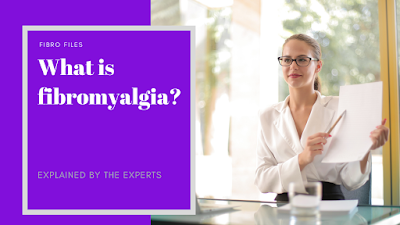 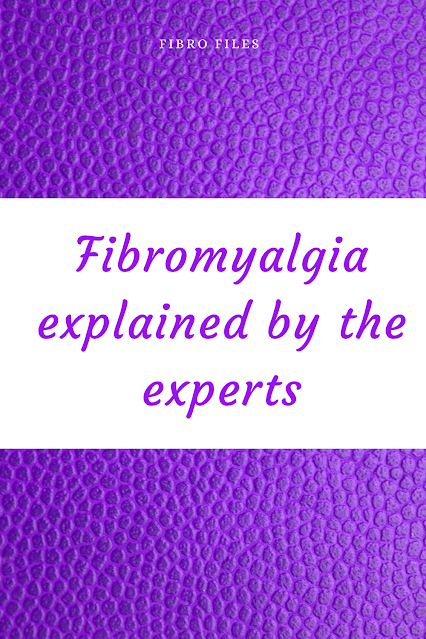